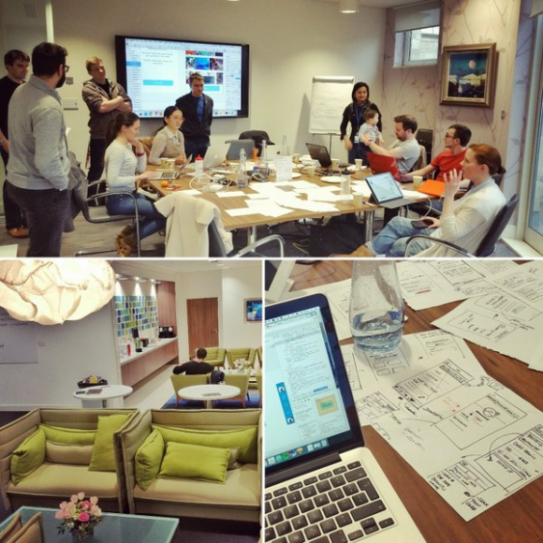 Congratulations to one of our Masters students Meggie Qu who took part in the FinTech Hackathon last weekend and won first prize for her group’s idea!

We use cookies to ensure that we give you the best experience. By agreeing you give consent for your data to be processed by carefully selected third parties to improve user experience.OkNoRead more